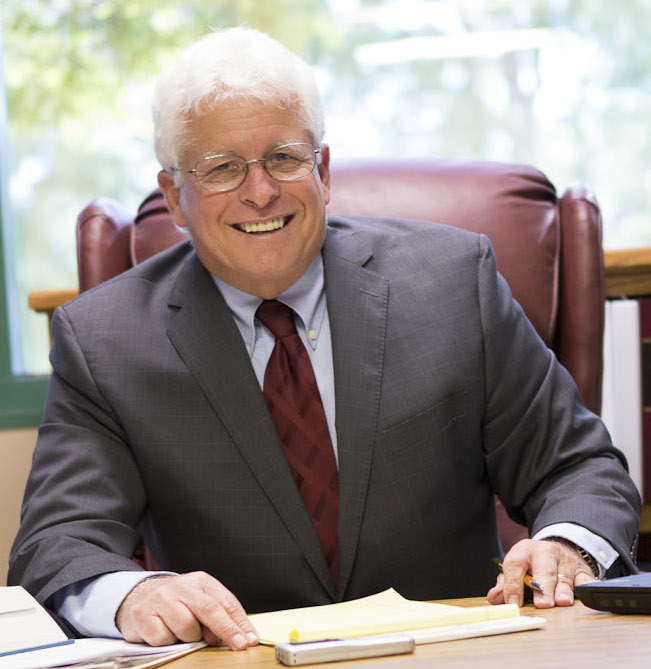 A 35-Year Tradition of Quality Legal Counsel in Rancho Bernardo

Most individuals want to conquer life’s challenges, to resolve them and move on with their lives. Therefore, when you are looking for legal guidance, you need a lawyer who will help you overcome your legal obstacles so you can move forward.

With his law office located in Carmel Mountain Ranch, and a personal injury attorney litigator at heart, Steven Brian Davis has been a practicing lawyer for over 35 years. Providing clients in Rancho Bernardo, Poway, Rancho Penasquitos Scripps Ranch, and the surrounding areas quality legal advice and representation involving family law, personal injury, real estate,  bankruptcy and much more. He works tirelessly to achieve his clients’ goals and helps them, “get on with their life”.

When you hire the Law Offices of Steven Brian Davis, you can rest assured knowing an experienced attorney is personally working on your case. In contrast to the “large firm” practice, Attorney Steven Brian Davis offers the one-on-one attention and competitive rates that his clients have valued since 1979.

Call for a Free Consultation

Contact the Law Offices of Steven Brian Davis at 858-451-1004 to schedule a free introductory consultation. Located right on the border between Poway and Carmel Mountain Ranch on World Trade Drive, Steven Brian Davisis Law Office is in a convenient central part of San Diego County. Mr. Davis will assess and advise you on an approach that will get results and meet your goals.

A sole proprietorship located in the North County Inland Corridor of San Diego, CA, Attorney Davis strives to provide personal and quality representation to individuals and small businesses. Empowerment in the circumstances requiring attorney involvement is Attorney Davis’ goal in zealously representing his clients. A Rancho Bernardo Attorney since 1994, Steven Davis has served the North County San Diego area, where he moved locally from Pt. Loma. He went to law school because he wanted to fight for those in need, hence setting up his practice around worker’s compensation, personal injury, bankruptcy, estate planning, real estate law, and other valuable areas practice.

Attorney Davis grew up in Chula Vista, California, and began his practice in Golden Hills at 24th and Broadway, San Diego, moving the office in 1985 to Old Town in San Diego. Moving the family twenty-two miles closer to Oregon, to Carmel Mountain Ranch in 1990, the Law Offices of Steven Brian Davis relocated to Rancho Bernardo in 1993 and in 2006 to its current location in Carmel Mountain Ranch.

Attorney Davis received his AS in Criminology Corrections from Southwestern College in 1973, BA in Criminal Justice Administration from University of LaVerne in 1974, his JD at Thomas Jefferson School of Law, fka Western State University College of Law in 1978, and commenced practicing law in 1979. Attorney Davis enjoys a BV Rating with Martindale Hubbell, and is licensed to practice before the California State Courts, the 9th Circuit US Court of Appeal, and the US Districts Courts of Connecticut and of the Southern and Central Districts of California.

For nearly 20 years, Attorney Davis has served on a volunteer panel of the San Diego County Bar Association, as an arbitrator of attorney client fee disputes before the Fee Arbitration Panel.

When not practicing law, Attorney Davis would rather be with family, or golf or surf with his son.

Taking pride in providing and assuring personal attention to his clients,  Attorney Davis believes that the attorney should not be part of the problem, and keeping the client informed of what is going on in the case is not too much to expect of the attorney handling the matter. 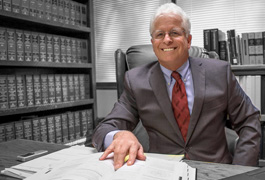 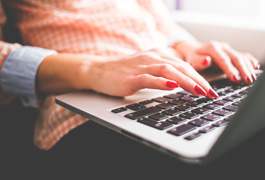 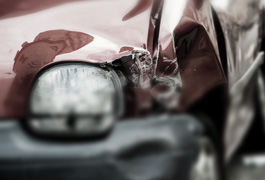